We understand that it takes dedication, drive, and leadership to serve your country, which is why ESPN is excited to once again broadcast the Armed Forces Bowl on Dec. 22, the bowl game that salutes our nation’s military and their families!

Every day, ESPN makes a commitment to celebrate and support military veterans and their families. Heroes Work Here at The Walt Disney Company is a company-wide initiative to hire, train and support returning veterans, including on teams at ESPN.

We recently spoke with two military veterans creating careers with ESPN about their service and current roles with the company. 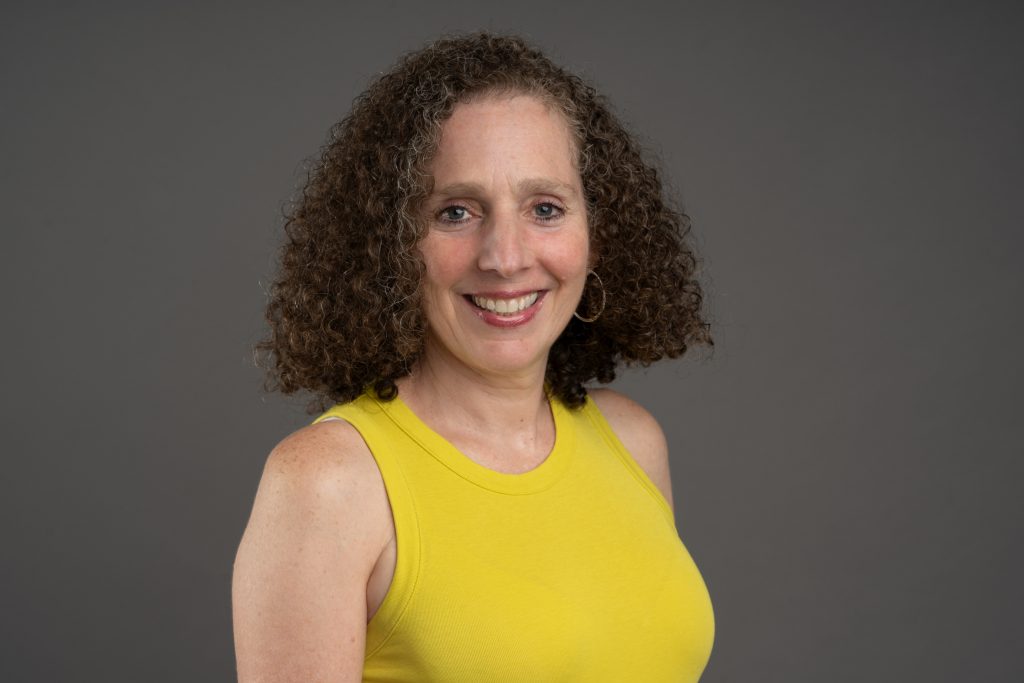 Tell us about your career journey. How did you go from the military to working with ESPN?
Directly out of the Air Force, I worked in the aerospace industry while at the same time attending college and pursuing a degree in television production.

After graduation, I was working various freelance production jobs when one of my co-workers applied for a position at ESPN.  I hadn’t considered ESPN as a possibility, but the role she applied for sounded interesting! I searched the ESPN career website and applied for a similar position and was contacted by a manager in the international department. I was a bit surprised because the position I applied for was with a different department, but he explained to me that my resume was forwarded to him because I listed my Spanish language skills. I flew to Bristol for an interview and was offered the position of assistant director a week later. 25 years later and several job changes, and I’m still here and still happy with the work I do and the company I work for!

What inspired that career transition?
The decision to join the Air Force was because I wanted to serve my country as well as learn new skills that I could utilize at the end of my four-year commitment. Initially, my transition into the business sector was directly related to the job I had in the military as a communications specialist.  However, I realized that was not a career I wanted long term, decided to explore other possibilities, and enrolled in college. I obtained a bachelor’s degree in television production and that began my journey to ESPN.

How has your experience in the military helped you in your career at ESPN?
My experience and training in the military has become part of my DNA.  The military teaches you dependability, integrity, teamwork, and accountability.  You always give 100% to everything that you do. I feel those attributes are essential at ESPN where we work as a team, regardless of the department, with one goal: to put the best possible content out for our fans. 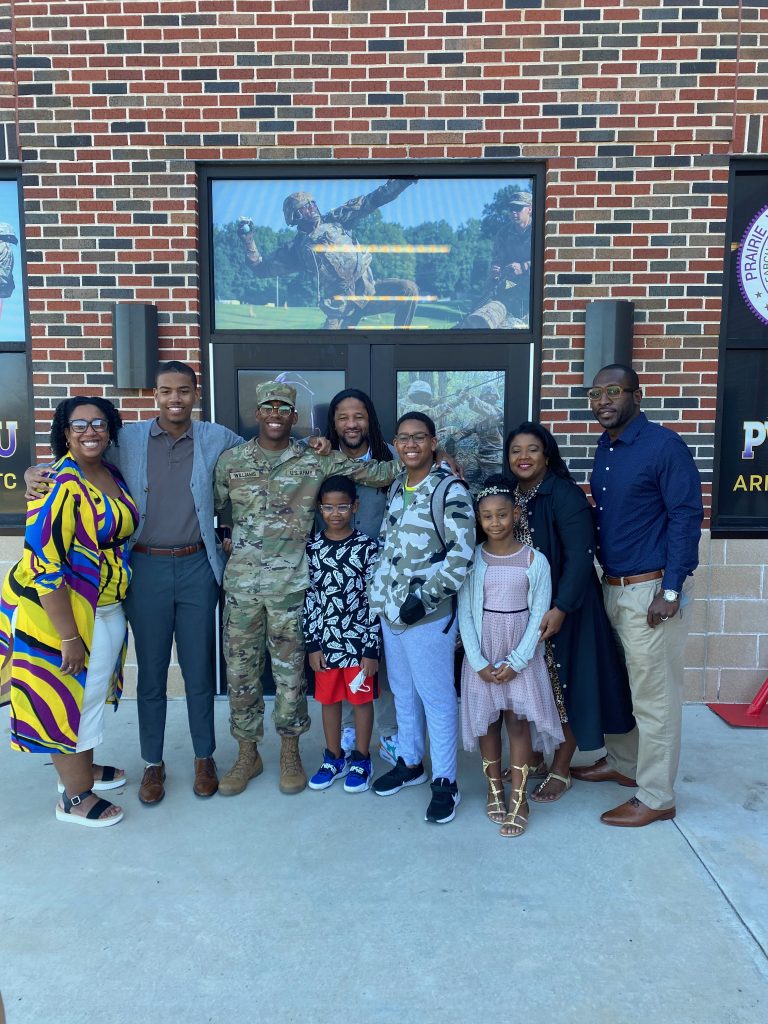 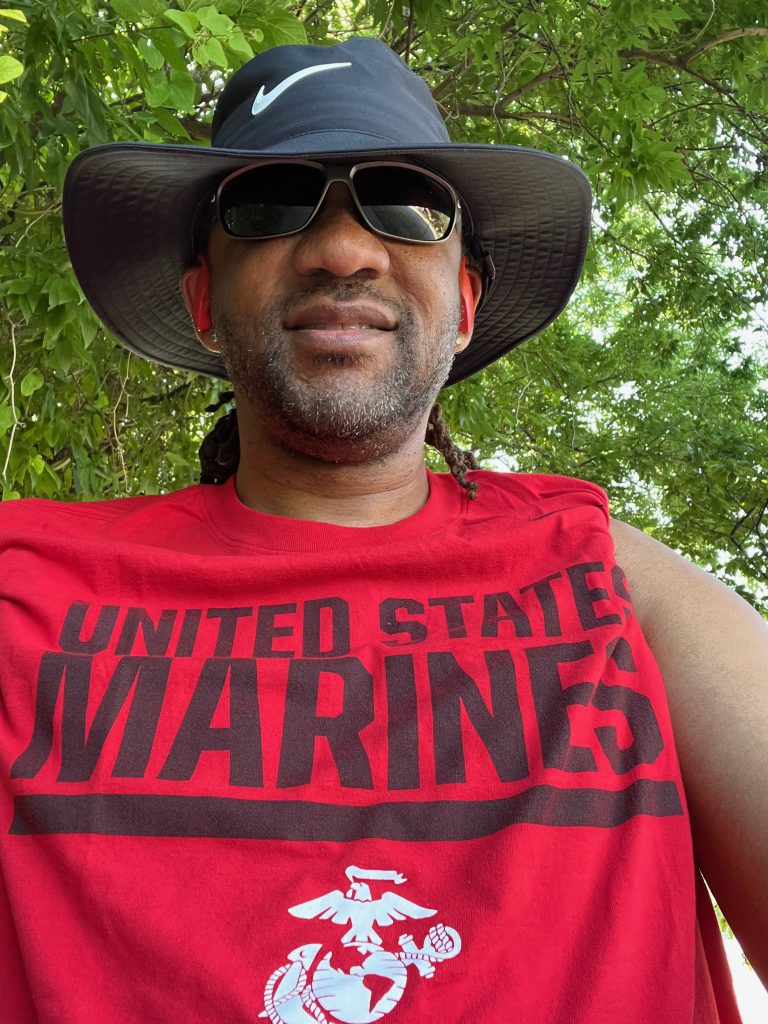 When did you serve in the military and in what branch?
I was in the Marines from 1991-1995. I was trained to work on aviation electronics on helicopters.

How long have you been with ESPN and what is your current role?
Feb. 9, 2023, will make 14 years as staff with ESPN in remote operations! The first time I worked on an event for ESPN was in 2003 as a runner. From there, I worked a ton of events for ESPN as a freelancer in a handful of different positions before I was hired as full-time staff in the remote operations department as a senior operations coordinator working on remote studio shows. In 2011, I was promoted to operations producer and moved to Austin, Texas, to start working on the Longhorn Network (LHN) project. Seven years later, after a few years of working on a lot of Bristol-based shows and just a few LHN shows, I was officially placed on the Monday Night Count Down team. In 2022, I was promoted to senior operations producer.

Tell us about your career journey. How did you go from the military to working with ESPN?
After getting out of the Marines, I moved to a small town in Bolder City, Nevada. I was working with kids in the foster care system as a relief house parent. I did that for about a year before becoming a mailman in Las Vegas. After about two years as a mailman, I decided to quit my job and return to college. While at college, I found TV by accident!

How has your experience in the military helped you in your career at ESPN?
The Marines taught me that there is nothing I can’t accomplish. I also learned to let the little things go as life is short and some of the little things are not worth complaining about. I also learned to be an agent of change and that hard work pays off. I am living the dream and truly blessed!

In addition to his military experience, Jonathan comes from a long line of family members who have also served in the military! He sent us the below to illustrate the ways in which is family has served over the years:

Inspired to start your own career at ESPN? Visit ESPNcareers.com and explore available roles!