Apps and AR and robotics, oh my! Where can you find all of that and more being created in the same room? That would be at TreeHacks, Stanford University’s annual hackathon event! Recently the Disney team attended this exciting event where participants spent 36 hours of coding and developing projects of their choosing. But don’t let the short timeframe fool you – these projects are seriously cutting-edge. 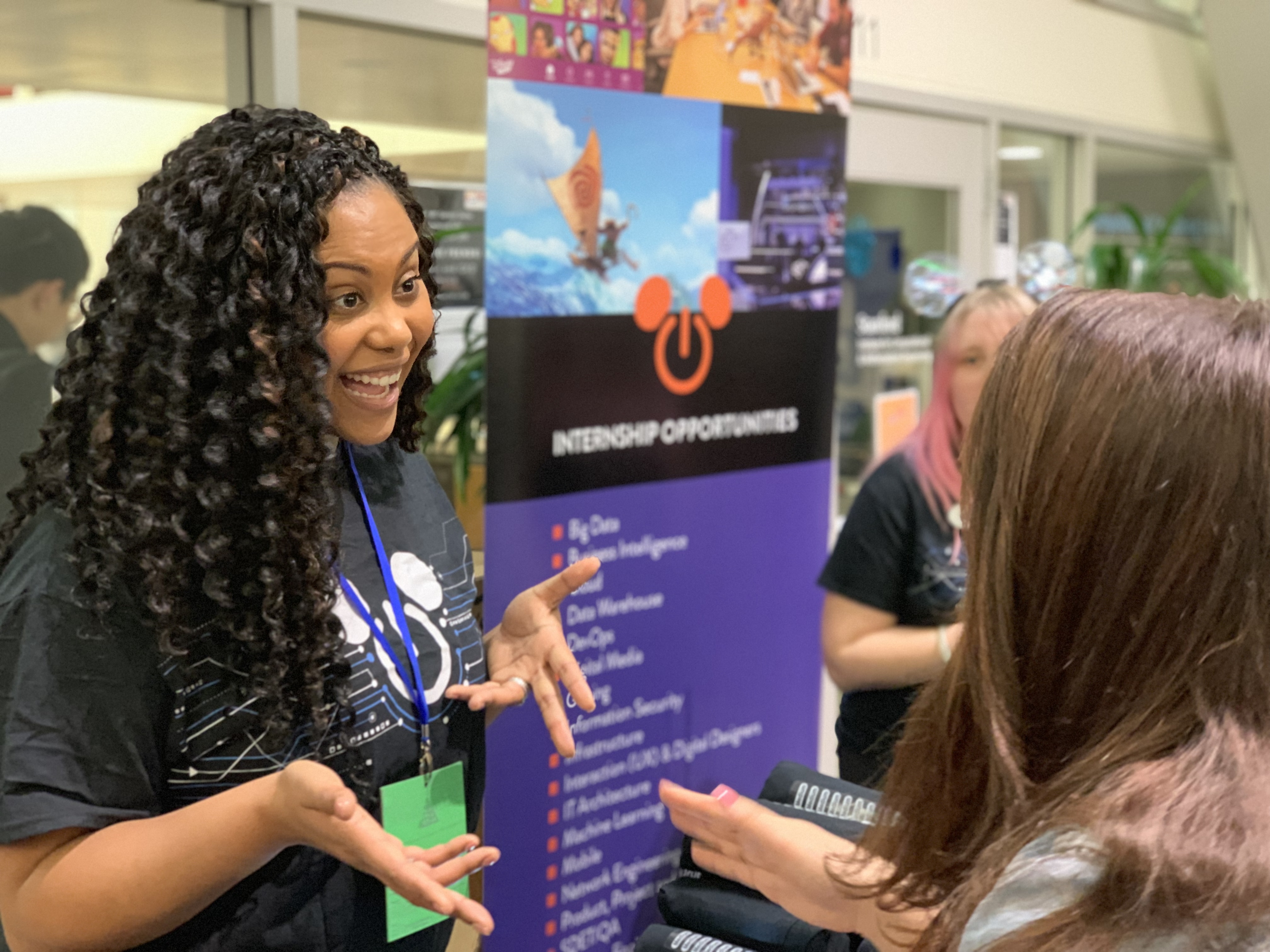 The Disney team engaged with countless brilliant student hackers from a myriad of different universities and tech-related majors. The five all-star Disney technologists and mentors that attended the event included technologists from Disney Streaming Services, Walt Disney Animation Studios, Direct-to-Consumer and International, and Enterprise Technology. Our technologists did not take their responsibility lightly – all of them stayed through the entire event, including the early hours of the morning! 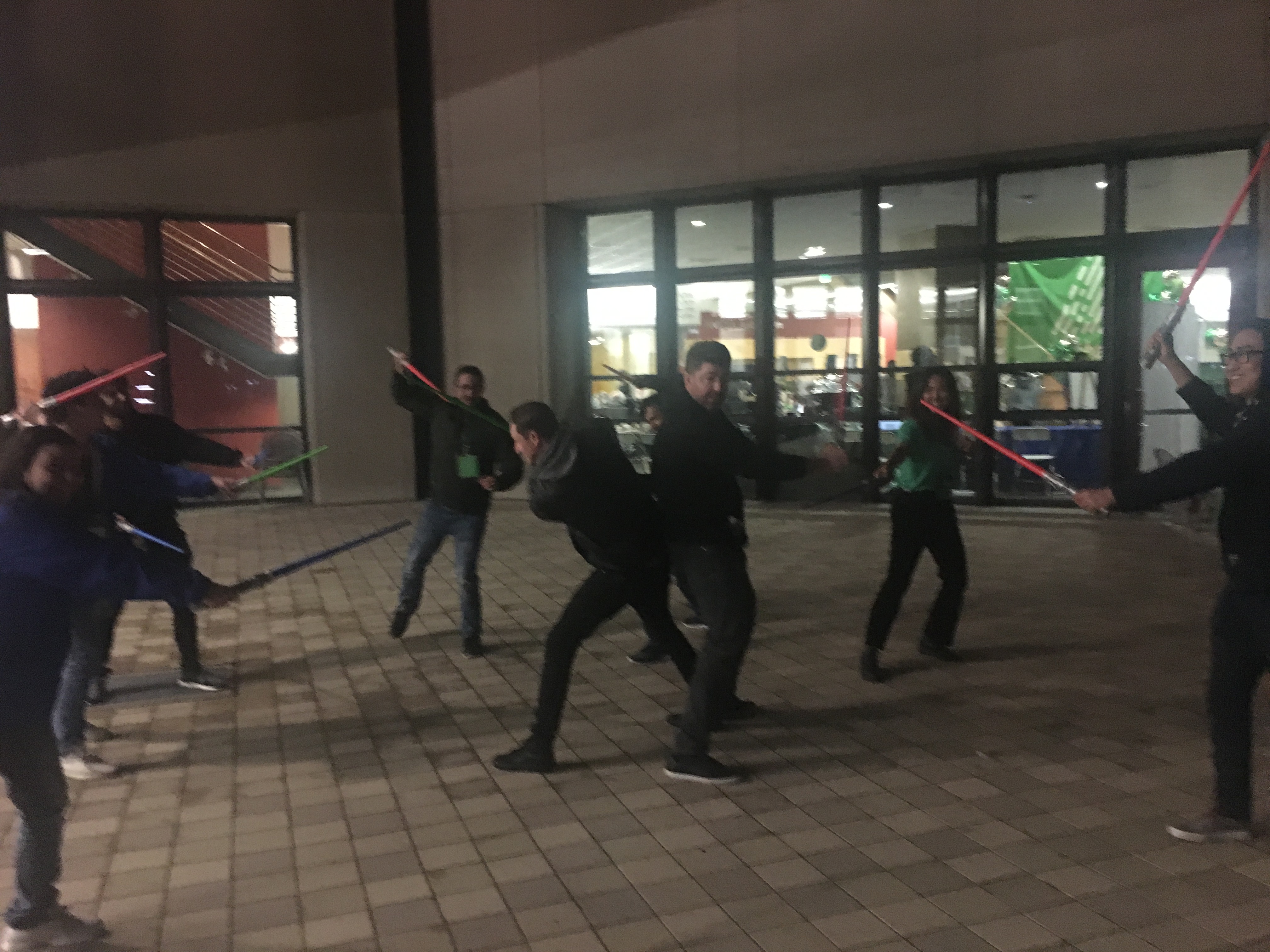 Participants also had the opportunity to step away from their projects and de-stress in the courtyard by picking up one of the 400 lightsabers the Disney team distributed. We had a blast unleashing our inner Jedi in a lightsaber battle with hackers! 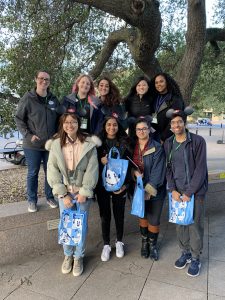 TreeHacks was an exciting showcase of the creative minds propelling us into the future of technology innovation. A huge thank-you to all of the talented techies who participated in TreeHacks and made it the overwhelmingly fun, stimulating and successful event it was! We can’t wait to see what’s yet to come.

There are so many unique internship opportunities for students in technology at The Walt Disney Company. Technology interns work on new and innovative projects, from virtual reality to machine learning, and more!  Explore a variety of opportunities at DisneyInterns.com.