In 1981, Stella was a student at North Carolina State University, majoring in recreation resource administration. Disney recruiters came to her campus for a presentation. Soon after, Stella spent the summer on the Magic Kingdom College Program (MKCP as it was known). Remember: Epcot hadn’t yet opened! 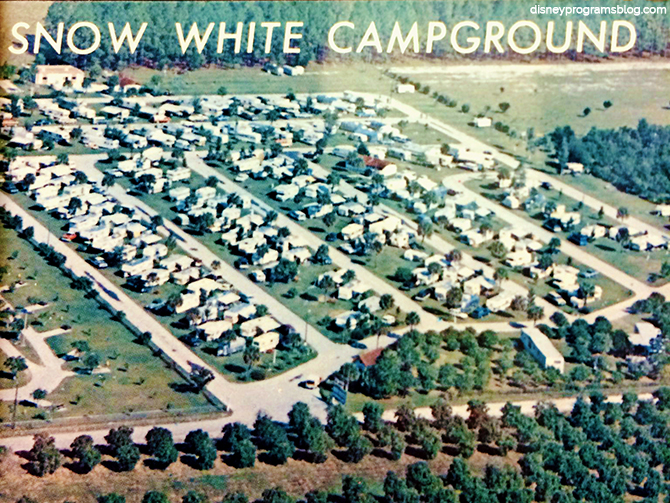 The program was quite different back then. For example, the program had just 248 students from 43 colleges. The students lived in double-wide trailers in Snow White Village in Kissimmee, and they were encouraged to bring a car, but van transportation was provided for those without a vehicle. As Stella recalls, “We had dirt roads with rows of trailers. The trailers each had two bedrooms that were shared by two people and a kitchenette in the middle.” And all of her roommates were students from NCSU.

Although her MKCP lasted for only three months, Stella worked in a wide variety of roles. She most often worked as a waitress at the Diamond Horseshoe Revue, an indoor stage show in Liberty Square at Magic Kingdom Park. She said she also worked in the Haunted Mansion and on the Riverboat, as well as with parade audience control. 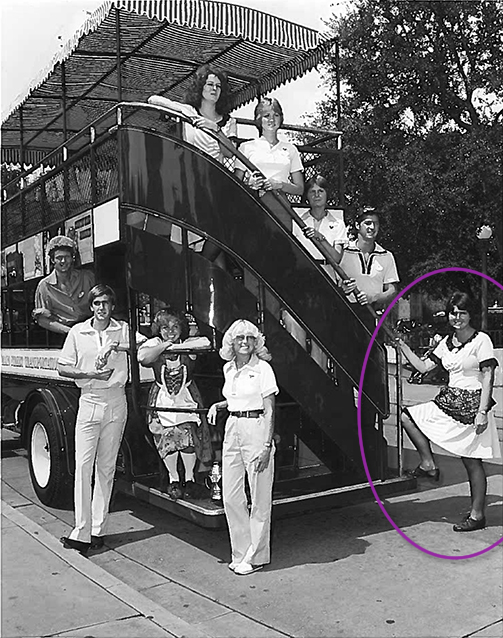 Her favorite experience was the time she shadowed the night manager as the park closed. “It was a very magical experience – one I have treasured forever.”

“I had always worked with pools and children, so this was all new to me. But in the end, we learned to work with other people and how a large company operates with rules and regulations, and what makes it a success. a wonderful experience.” She said she especially enjoyed giving directions to guests.

What she remembers most is “meeting people from all over the country, learning all the behind-the- scenes happenings it takes to make Magic Kingdom Park magical and working for a large company that had great values and took care of .” 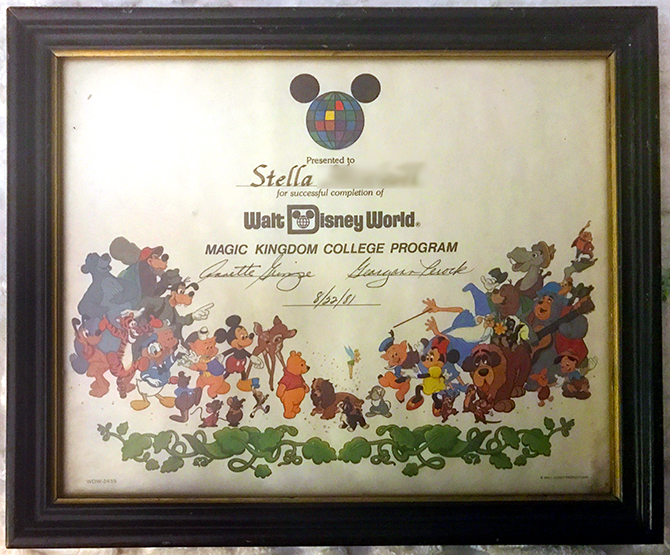 Stella reports that the MKCP changed her life. “It was a wonderful experience, and I have been a Disney fan ever since,” she said. “My children grew up with the Disney Channel and trips to Walt Disney World Resort every three-four years. It has been my ‘go to’ place when life was not at its best. is the happiest place on earth.”

Not surprisingly, Stella said she talked to her daughter about her experiences as one of the first MKCPs and encouraged her to apply for the Disney College Program when the time was right.

She said, “I have always thought the College Program would be a great experience for any young person – especially one that has leadership potential.”

But when the time came, her daughter – a senior from Appalachian State University who works in children’s activities at Disney’s Grand Floridian ResortandSpa – did not tell her mother when she actually applied and interviewed.

Nonetheless, Elizabeth mentioned her mother’s experiences during her interview which impressed the interviewer.

Elizabeth said there “wasn’t exactly anything specific” that her mother told her about the MKCP that made her apply for the Disney College Program. “But I grew up hearing stories of her College Program all about the opportunities that she had – all of the people she met that had an impact on her.”

She said, “The program also turned my mom into a complete Disney nut. She loves everything Disney and transferred that into my life growing up. So obviously Disney was a huge part of my childhood and every visit I made to Disney Parks made me want to be a part of the magic – just like my mom!”

Elizabeth said that for her, “The College Program has been quite the roller coaster. It has been full of hard and long days, but it has also been filled with so many magical moments. Working all day, five days a week is a new experience for me – and it has been challenging – but seeing the smile on the faces and hearing the laughs of the kids that I work with makes everything I do worth it.” 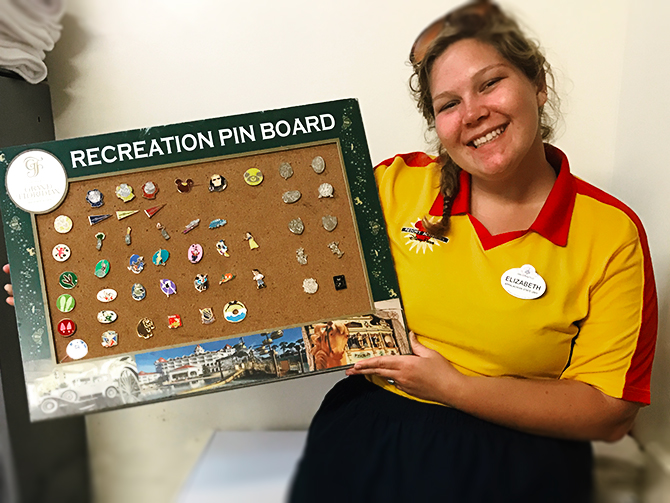 Knowing about her mother’s program and how it compares to the opportunities it now offers, Elizabeth said, “I think the best improvement has been that the jobs we have as CP’s are role-specific, so that you can get a feel for a future job that you may have. For example, I am a recreation management major, and I am working in a recreation role. But I get to work with all the other roles in the department, so I am exposed to the variety of jobs that I could have after I graduate.”

Stella said she wants her daughter to develop a “love of Disney and to learn how life operates outside our individual worlds.” She wants her “to learn it takes all types of people to make things happen, and if things are not ideal, they can still be overcome and enjoyed.” 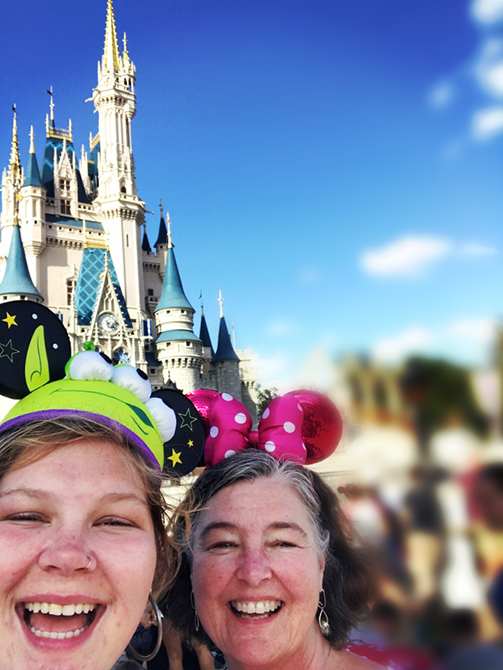