This year, I think you should make a long-term resolution to visit all of the Disney theme parks worldwide! On your journey, you will want to experience your equivalent role – or even your equivalent work location – at each location.

Let me tell you my story:

In the summer of 1988, I completed the Disney College Program at Walt Disney World. My cohort was the first to live at Vista Way apartments. I began my 30-year journey with Disney as a cast member in Quick-Service FoodandBeverage at the Tomorrowland Terrace. So when I visit the other “Magic Kingdom” parks, I always keep an eye out for this work location and role! The costumes, menu and décor may change – or even the name. 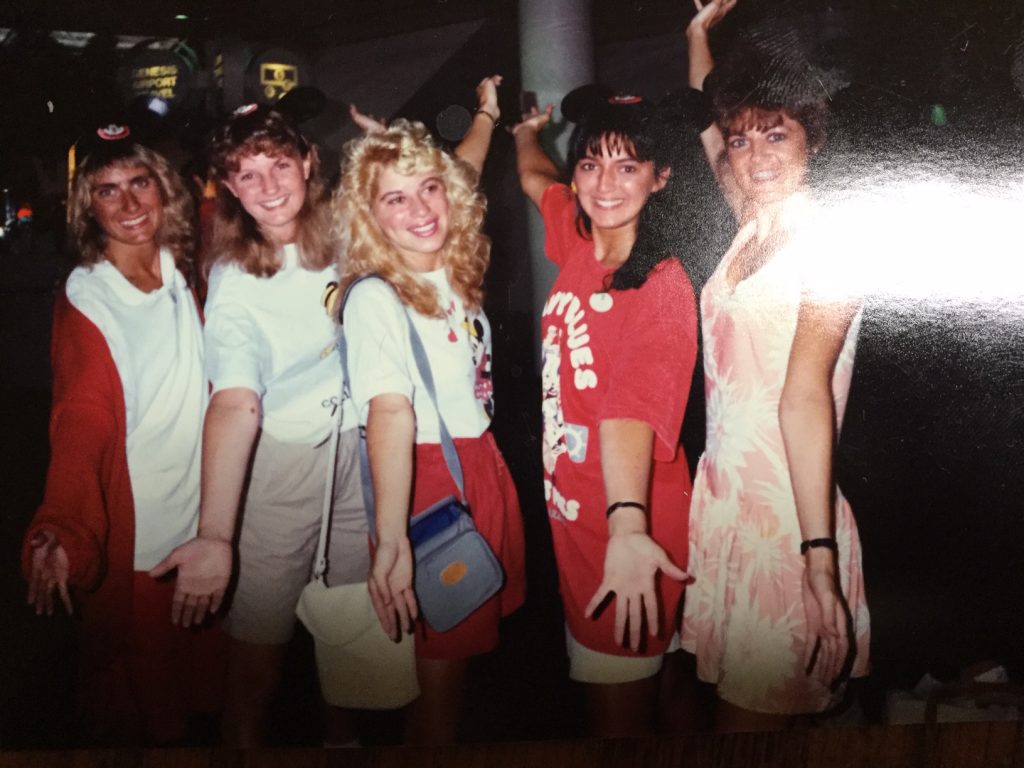 For example, in Disneyland Paris, this equivalent restaurant is Videopolis; it’s the Starliner Diner at Hong Kong Disneyland; and it’s the Stargazer Grill at Shanghai Disneyland. I also should mention that the Tomorrowland Terrace where I worked is now known as Cosmic Ray’s Starlight Café, and the former Plaza Pavilion is now known as the Tomorrowland Terrace. In any event, wherever I am in the world, I always feel most at home when I have a meal in “my” restaurant! 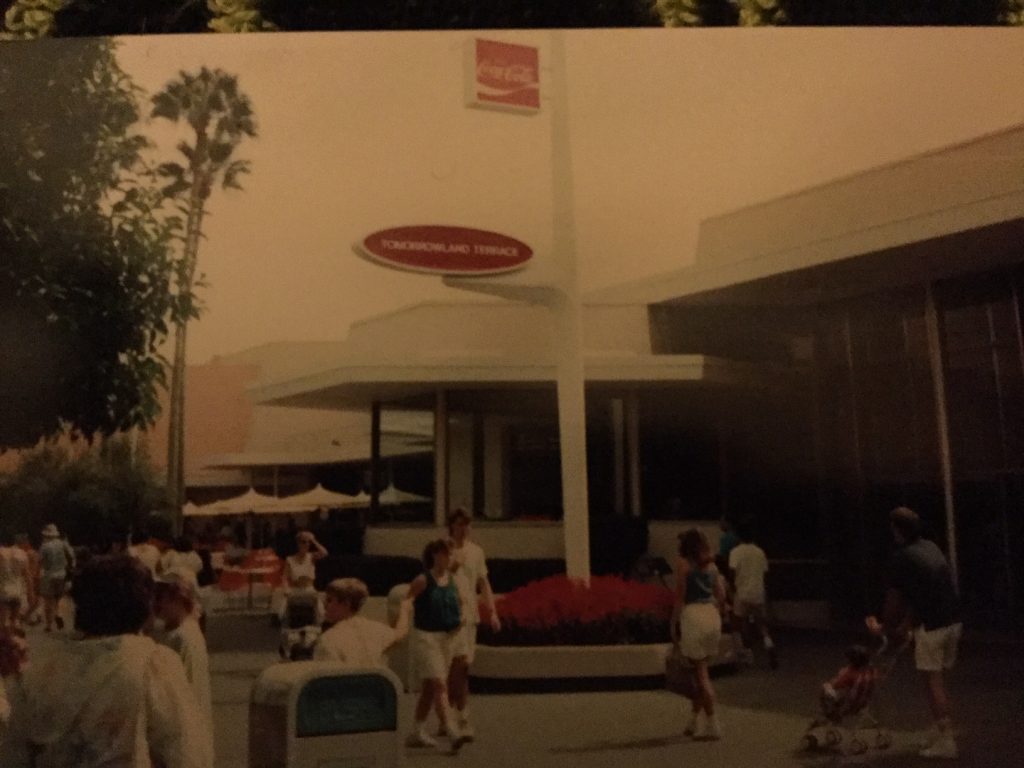 My list also includes Tokyo Disney Resort (Tokyo Disneyland and Tokyo DisneySea – owned by The Oriental Land Company, which licenses our Disney characters and theming) as well as the two water parks at Walt Disney World (Disney’s Typhoon Lagoon and Disney’s Blizzard Beach). Further, my list includes Disney’s Discovery Island and Disney’s River Country – two smaller parks that ceased operations at Walt Disney World in 1999 and 2001, respectively, and the nightclubs of Pleasure Island, which closed in 2008 in anticipation of their transformation into The Landing at Disney Springs.

It’s a small world after all!

In my travels, I’ve noticed many similarities between the parks, resorts and attractions. For example:

What similarities and differences have you found – or will you find – in your travels?!