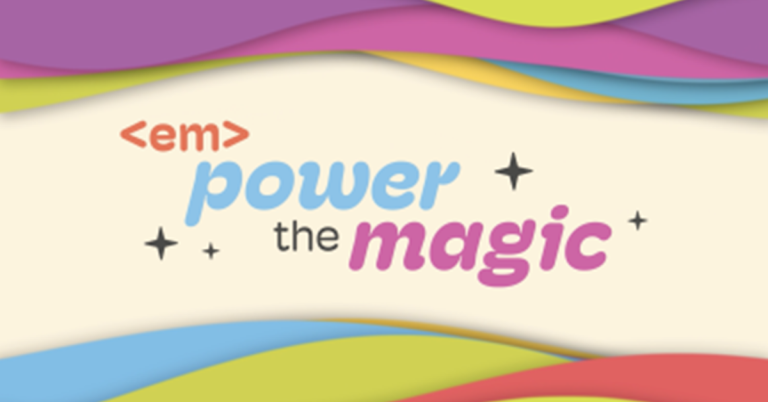 The Walt Disney Company was recently an Emerald sponsor at the 28th annual Grace Hopper Celebration of Women in Computing (GHC). This year, the conference was held in-person and virtually with thousands of attendees, technologists, and technology companies coming together from across the globe to celebrate women and nonbinary people in technology. We’re thrilled to introduce three Disney representatives who shared their journeys at the conference and what it took to bring Disney’s presence at GHC to life 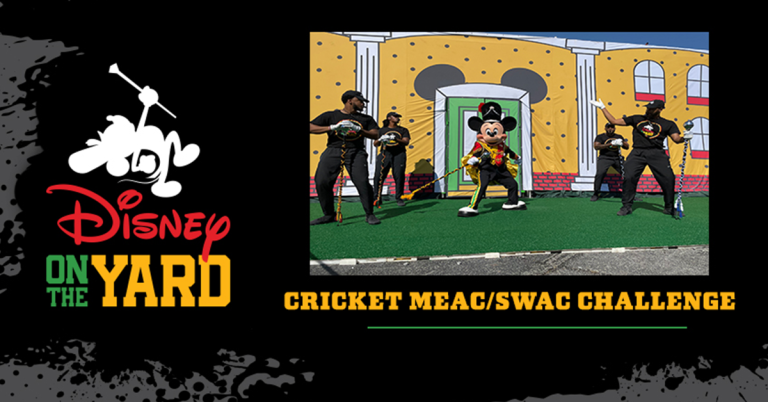 Disney on the Yard is back on the road! Recently, the team headed to Atlanta, GA to help Alabama State University and Howard University kick off football season at the Cricket MEAC/SWAC Challenge! The Cricket MEAC/SWAC Challenge is an annual season kickoff event showcasing a team from the Mid-Eastern Athletic Conference (MEAC) and the Southwestern Athletic Conference (SWAC), the prominent conferences of HBCU athletics and NCAA Division I schools. And of course, Drum Major Mickey Mouse tagged along for the exciting, and jam-packed weekend. 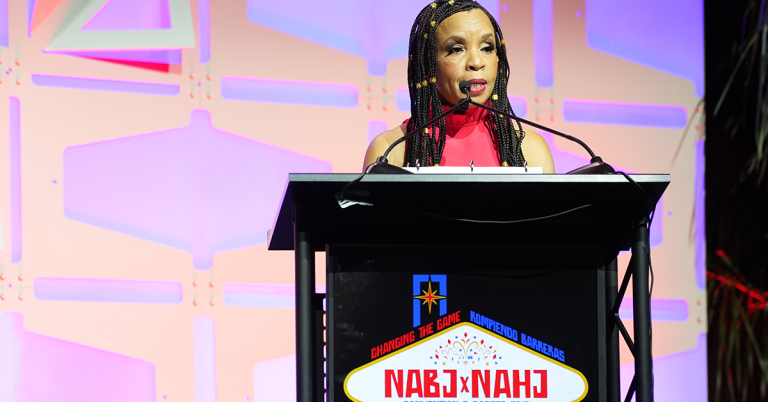 After several years of virtual attendance, The Walt Disney Company was excited to be back in person at the 2022 NABJ-NAHJ Convention and Career Fair in Las Vegas, Nevada! Not only was this year significant because of the ability to once again be in person, but also because for the first time several Disney businesses teamed up under The Walt Disney Company banner to jointly participate as a titanium-level sponsor of this year’s conference. Segments including ESPN, ABC News, ABC Owned Television Stations and Disney Parks, Experiences and Products had a presence at the conference. 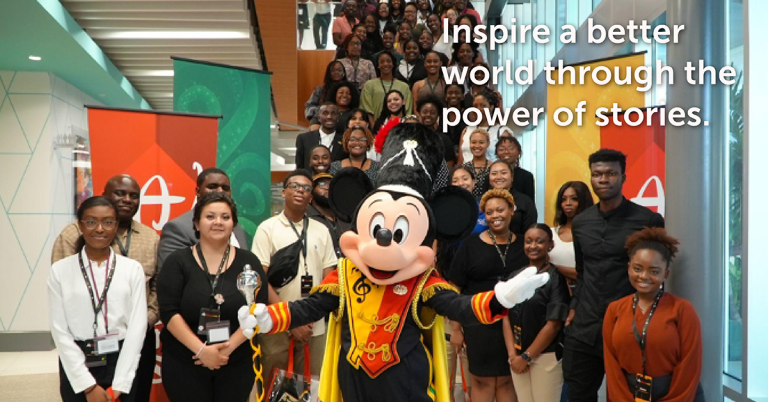 This summer, Disney on the Yard launched its inaugural Disney on the Yard Summer College Program with participants representing 35 HBCUs. This program is a part of Disney’s beloved college program in which students gain on-the-job experience through uniquely Disney learning experiences and is also a testament to The Walt Disney Company’s commitment to diversity, equity, and inclusion in action. Connected to this commitment, Disney also provides philanthropic support of HBCUs by funding scholarships and providing other direct grants.

The Walt Disney Company announced it will be the exclusive entertainment sponsor of the 2022 ESSENCE Festival of Culture™ presented by Coca-Cola®. This year’s celebration kicks off with the Road to ESSENCE Festival with select activations taking place in Los Angeles on June 4, Washington, D.C., on June 11, and Chicago on June 19. It culminates with ESSENCE Fest, which takes place in person in New Orleans and virtually June 30-July 3, 2022. 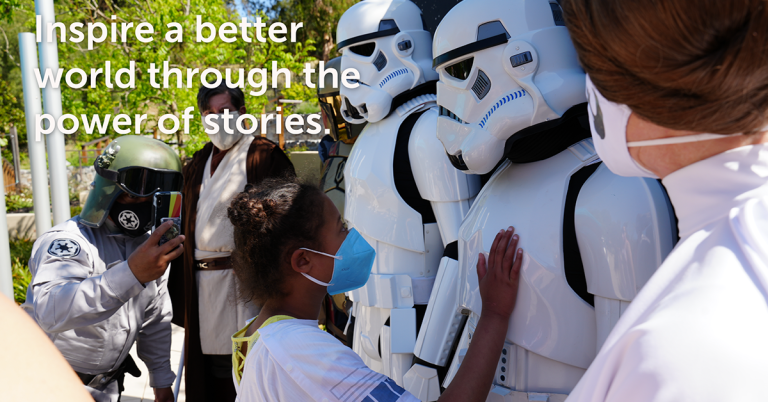 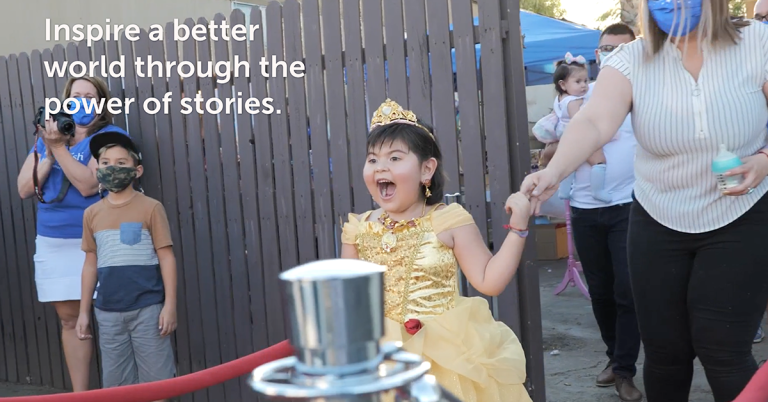 Since the wish that inspired the founding of Make-A-Wish® was granted, Disney and Make-A-Wish have worked together to make more than 145,000 wishes come true. We are excited to share some exciting wish-granting announcements today with all of you! 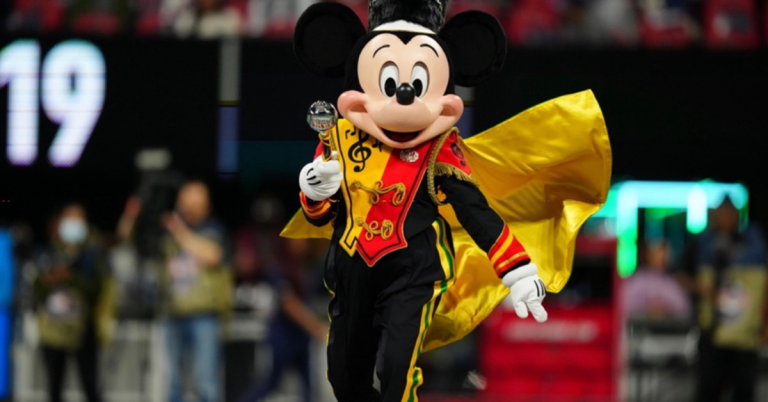 Mickey Mouse and Disney on the Yard had a jam-packed weekend during this year’s Cricket Celebration Bowl, an ABC-televised, ESPN post-season football game for Historically Black College and University (HBCU) football teams. 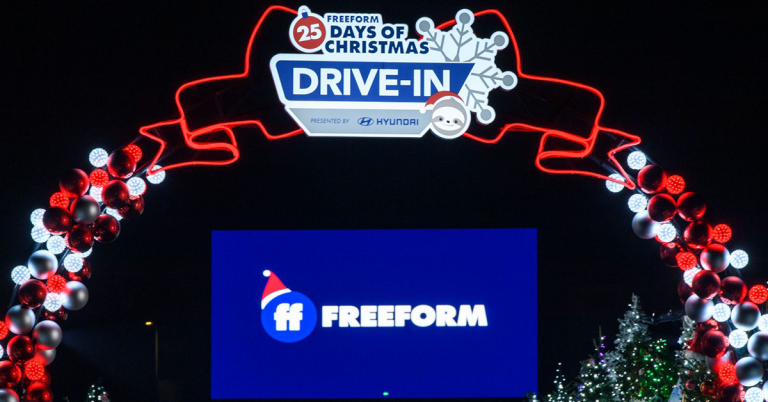 Hear from Theresa Travis, Executive Director, marketing engagement and experiential, about this season’s festivities for The 25 Days of Christmas Drive-in Move Experience, a three-day event held in Los Angeles early in December. 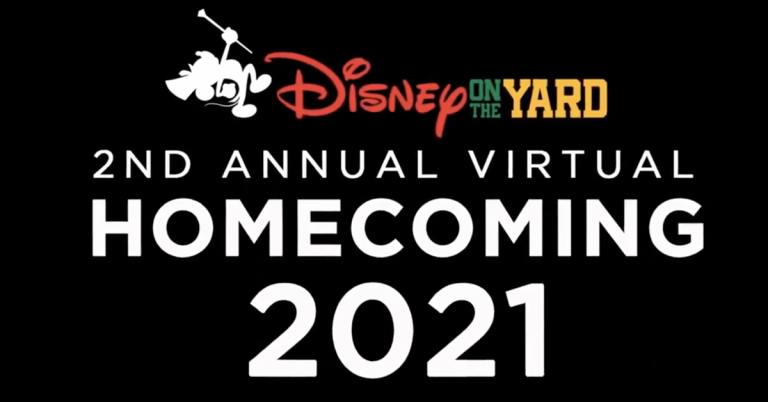 Learn about the speakers and events that took place at the 2nd annual Homecoming event hosted by the HBCU initiative, Disney on the Yard, and the HBCU Alumni Network.