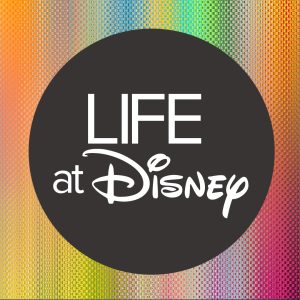 National Geographic has been igniting the explorer in all of us for over 130 years. In this episode, we hear from Hugh Fitzpatrick, Vice President of Scripted Content, and Benji Schwartz, Destination Manager on the Land and Cruise team at Nat Geo Expeditions. Whether you are interested in creating content for National Geographic’s scripted shows like Genius or A Long Road Home or helping create itineraries for Nat Geo Expeditions, we learn that it is all about deepening people’s understanding of the world and our role within it. 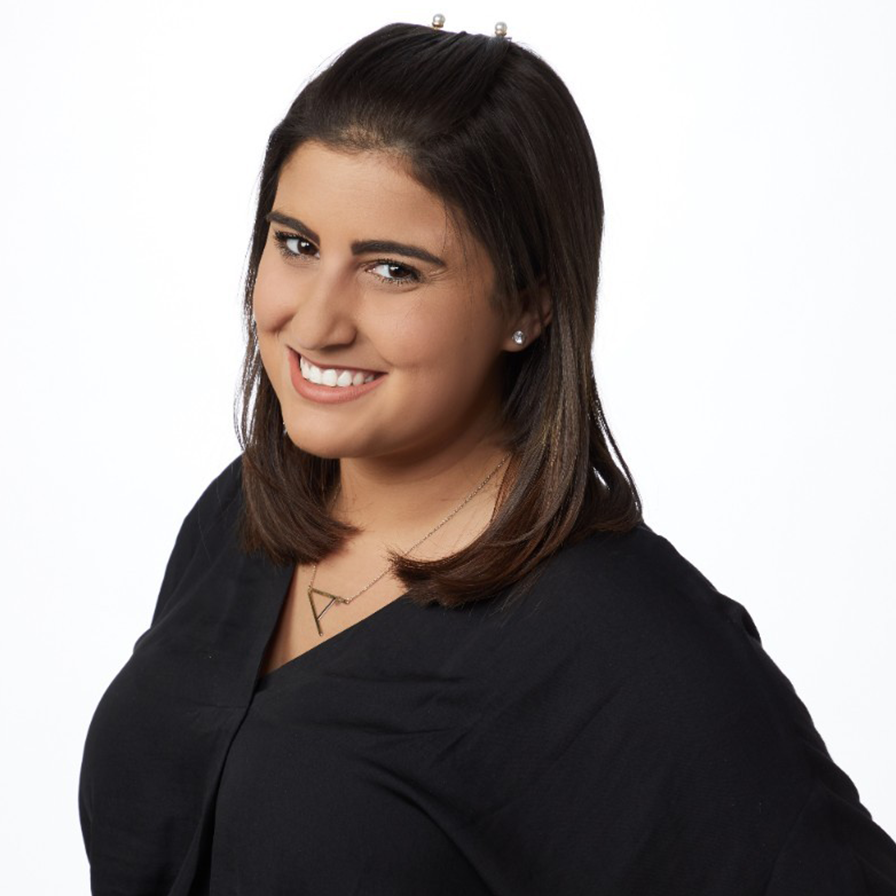 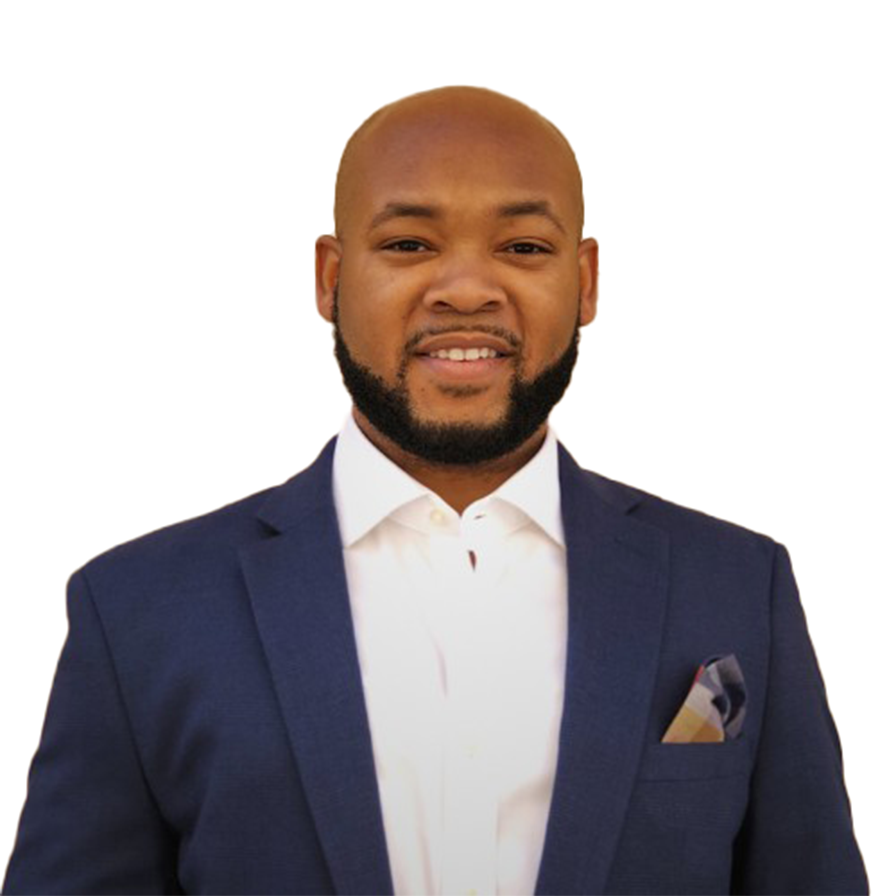 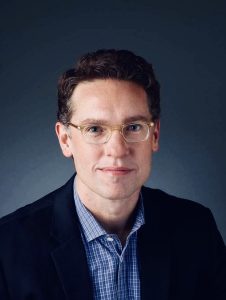 Hugh Fitzpatrick is the Vice President of Scripted Programming and Development for National Geographic, home of the Emmy-winning series Genius, The Hot Zone, The Long Road Home and the upcoming Disney+ original drama series Genius: MLK/X and A Small Light.

Previously, he was Head of Television for Teakwood Lane, the production company behind the Emmy-winning series Homeland and 24, and Vice President of Scripted Programming at BBC Worldwide Productions. Prior to that, Fitzpatrick was a literary agent at WME, representing television writers and directors. 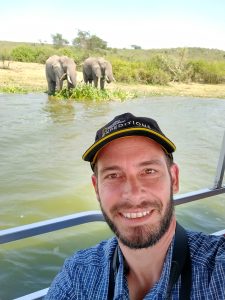 With over 20 years of experience in the tourism industry, Benji Schwartz has made a career of traveling the world and sharing its natural wonders with others. Working as a nature guide, Benji has led tours to all seven continents and nearly 100 countries including safaris in Africa, birding in the Amazon, snorkeling trips to the South Pacific, and lecturing on Antarctic cruises.

Benji is also an avid conservationist and has worked to promote responsible tourism around the world, including time in India where he helped open a guide training institute to promote conservation and sustainable livelihoods through birdwatching tourism.

In his time at Disney, Benji has worked at the main entrance of Disney’s Animal Kingdom Theme Park, led tours for Wild Africa Trek at the same park, and conducted sea turtle research on Disney’s Conservation Team. Benji’s current role as a destination manager with Adventures & Expeditions allows him to create once-in-a-lifetime experiences for guests traveling on National Geographic Expeditions around the world.