Today is a big day, and one that you all have long-awaited – the character performer role for incoming Disney College Program participants is BACK! Character performers bring beloved Disney characters to life throughout Walt Disney World® Resort , and now, once again, Disney College Program participants will be part of this magic beginning in the fall 2023 season!

We’re so excited about this news (we know you are, too) so we’re sharing everything you need to know about the return of this opportunity and how to prepare. 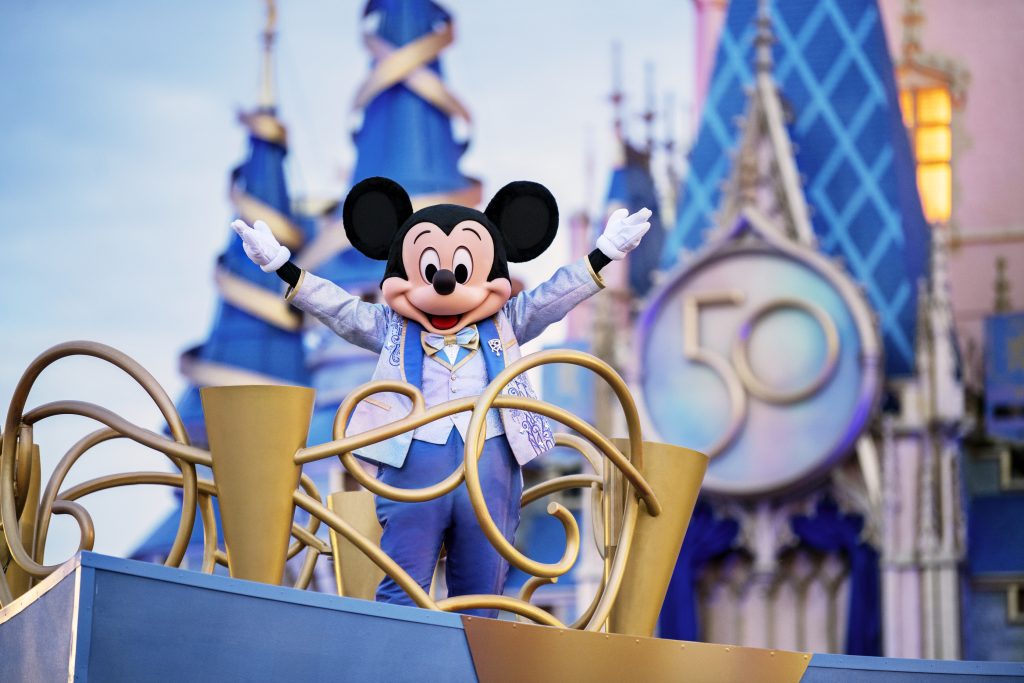 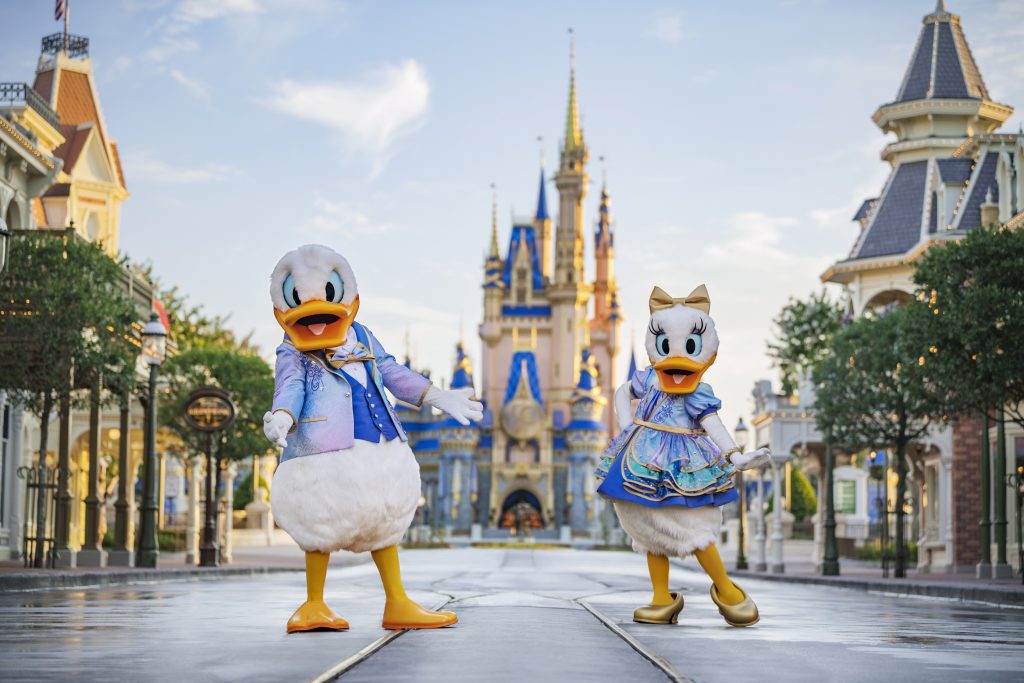 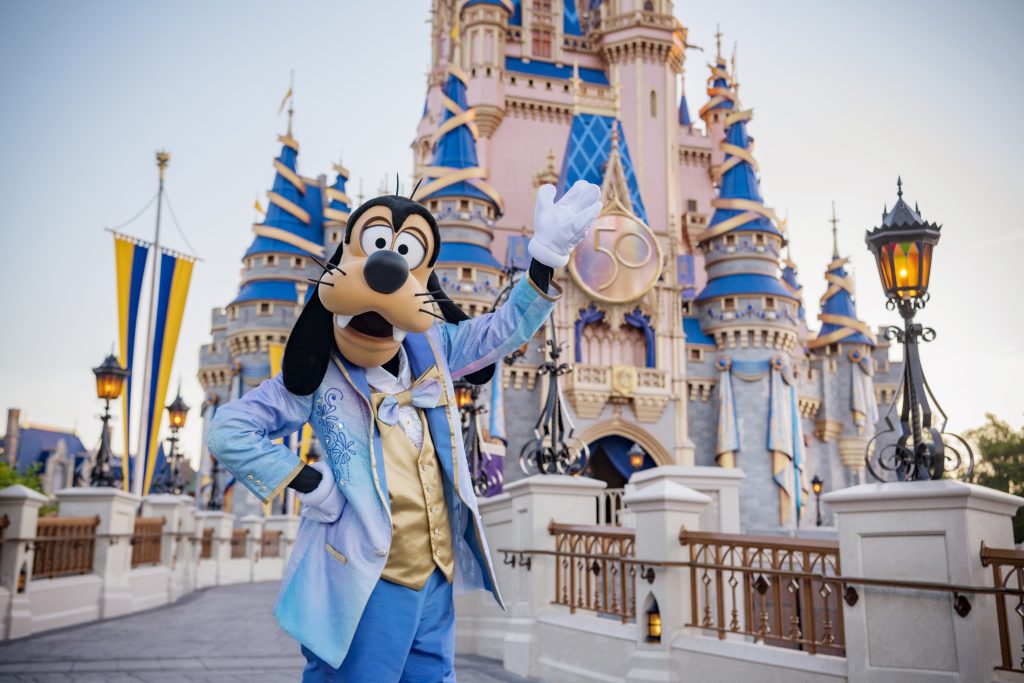 Here’s a helpful step by step:

Following the deadline to submit your virtual audition, candidates selected to move forward will be contacted via email to attend an in-person callback audition for further consideration. Candidates will only be contacted if they are selected to move forward in the audition process. If you are not contacted, you will still be considered for other roles on the Disney College Program, but you will no longer be in consideration for the Character Performer role. 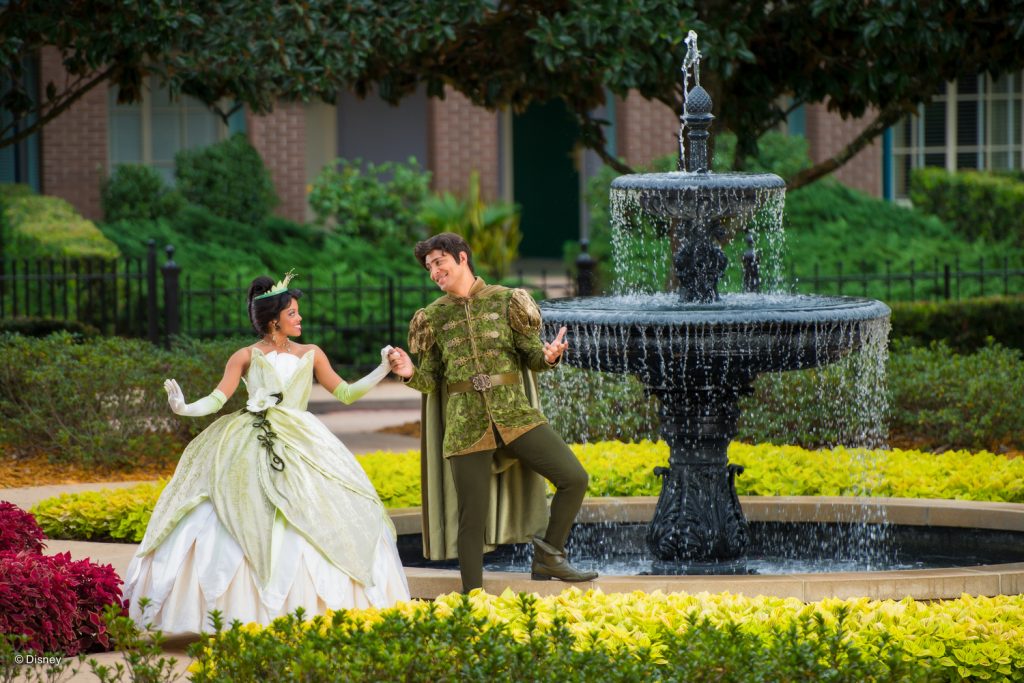 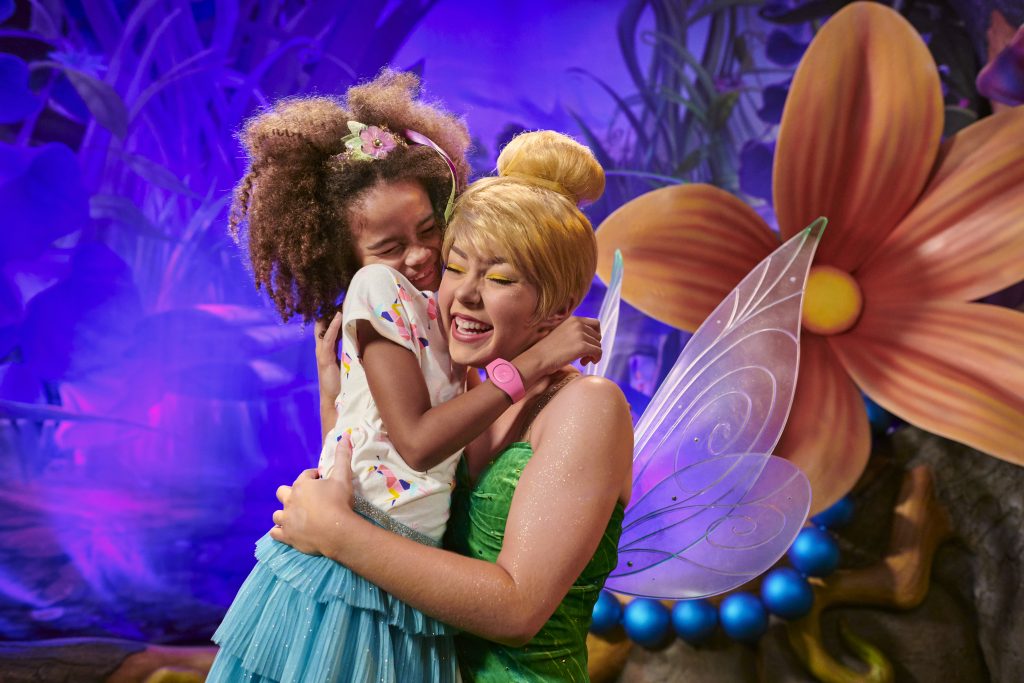 Now for the callbacks!

For continued consideration of the Character Performer role, you must attend an in-person callback. In-person callback auditions will take place in select cities March 3-10, 2023. Please note, these are closed auditions only for those selected to move forward in the audition process.

Once all in-person callbacks have concluded, individuals will be notified of the results via email no later than one week prior to arrival. If you are not selected for the Character Performer role after attending an in-person callback, you may be offered a different role on the Disney College Program.

More information on the Disney College Program application is coming soon! Until then, check out our support site for any questions!