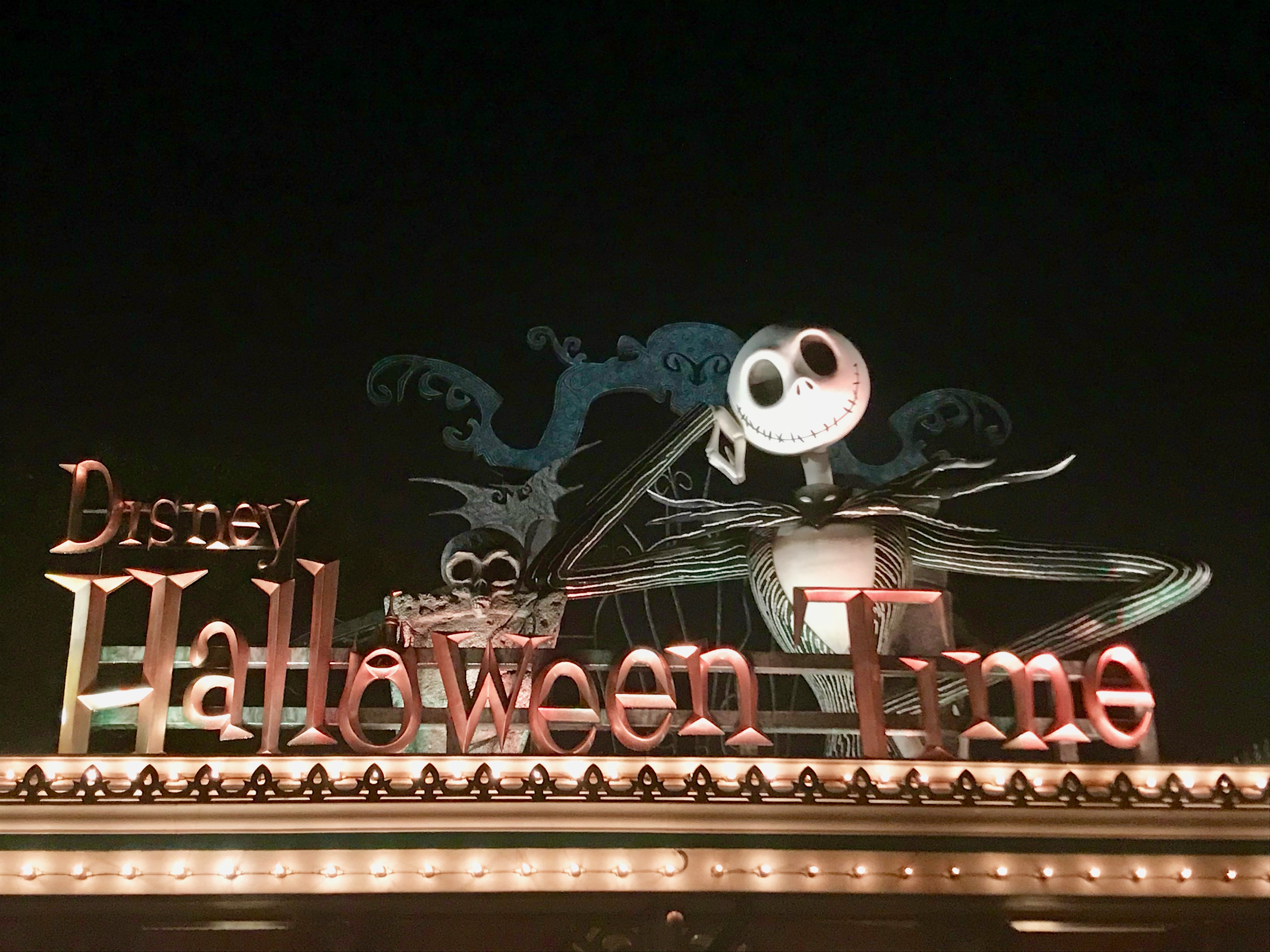 There are a lot of amazing benefits to living in China, but one of the best is having quick access to Shanghai Disney Resort, Hong Kong Disneyland Resort, and Tokyo Disney Resort. Flights are easy and direct, and, depending on the season, very affordable. And as a Foreign Trainer, I have complimentary access to the parks in Shanghai and Hong Kong. I was eager to see how each of the parks celebrated Halloween, so I decided to see for myself and visit all three—again!

Shanghai Disney Resort
I started my journey off with Shanghai Disney Resort, as it’s the most accessible one for me living in the city. The park has been progressively expanding Halloween celebrations each year and this year is no exception. The “This IS Halloween!” dance party, a cavalcade of villains throughout the park and a haunted pirate ship that lurks at Pirate’s Cove are just some of the park’s seasonal offerings. The cavalcade travels through the park nightly with several floats, one for each villain with dancers in between. There’s also a spooky mural set up just for the season off of Mickey Avenue for guests to take pictures in front of.

Hong Kong Disneyland
After experiencing Halloween at Shanghai Disney Resort, I set off for Hong Kong Disneyland, which is really decked out for the holiday. The theme throughout the decorations, merchandise, and entertainment is The Nightmare Before Christmas. Jack and Sally are everywhere, including atop the park’s entrance gate (see above). The park has even set up a Halloween Town that guests can walk through and meet Jack’s monster friends and collect candy marshmallows along the way. After the tour of Halloween Town, guests are then able to meet Jack and Sally together!

The Halloween show, “Let’s Get Wicked,” features classic Disney villains singing iconic songs like Mother Gothel singing “Mother Knows Best” and Ursula belting “Poor Unfortunate Souls.” There is also an exceptional show that takes place on the stage in front of the castle called, “Jack Skellington’s Villainous Gathering,” which has as many villains as you can imagine, plus singing and dancing! It’s an excellent way to end your day in the park. All of the parks except Hong Kong Disneyland have a Halloween themed laser or fireworks show at the castle to conclude the day; however, this is a perfect alternative while the castle is being reimagined!

On the other side of the resort, Tokyo Disney Sea has a Halloween celebration called “Festival of Mystique” which is held on the water with floats, dancers and singers. I have to say, this is the first Disney entertainment production I’ve ever seen that involved live opera! Tokyo Disney Sea also has the same fireworks show as Tokyo Disneyland, “Night High,” which is held nightly, after “Fantasmic!”

I found Tokyo Disney Sea had the most creative decorations and themes by sticking to a color scheme of purple and black. Unlike the other parks, Tokyo Disney Resort’s decorations were not as prominent throughout the park; however, where there were decorations, they were eye-catching and very specifically themed to fit the color scheme. Characters in both the parks wore incredibly elaborate costumes for the celebration as well, no doubt inspiring guests to do the same!

It’s fun to see how the parks have brought Halloween to the culture they are in. Shanghai, Hong Kong, and Tokyo have embraced this fun and spooky holiday in a variety of different ways. Being able to experience them first-hand made the Halloween celebration that much more unique for me this year as I continue my adventures as a Disney English Foreign Trainer! 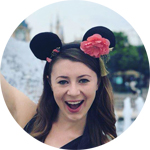