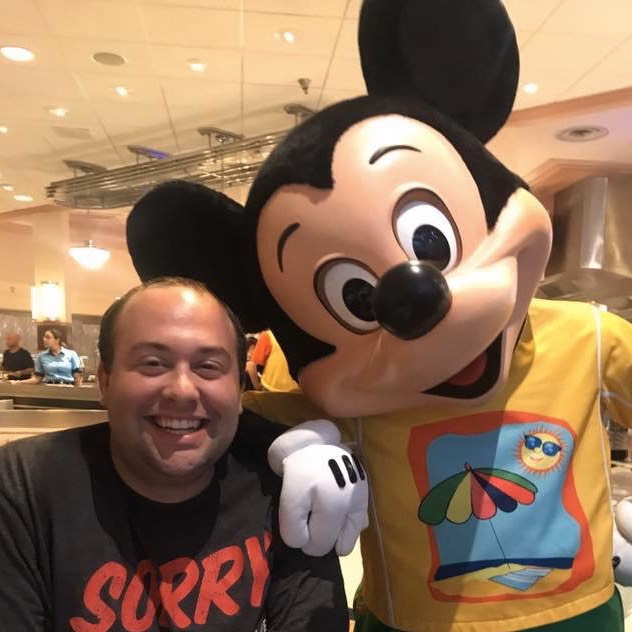 Every morning as I walk through the streets of Beijing with confidence that might insinuate I am a native, I find myself reflecting on my life. Particularly on how I, a boy from Virginia who would watch The Lion King II: Simba’s Pride on repeat while playing with his A Bug’s Life Beanie Babies, wound up living in China working for Disney English.

In high school, I worked at a local theme park, and I loved it! But it was seasonal, and I never considered it to be a viable career option. Later, in college, my family took a trip to Walt Disney World Resort and I had this realization that there are real people working there, developing a career. My mind was blown, and all I could think about was how I wanted to do it too.

When I returned to my university, I changed my major to better align with this new dream. Against my advisor’s advice, I applied for the Disney College Program, packed my bags and moved to Orlando without a second thought. I knew I was in for an adventure of a lifetime.

While on my program, I was an Attractions Host at Fantasmic! in Disney’s Hollywood Studios. My time there reassured me that I had made the right decision in making this a permanent move. When my program ended, I enrolled at the University of Central Florida to continue my degree and became a Part-Time Cast Member at Cosmic Ray’s Starlight Café in Magic Kingdom Park before moving over to Attractions in Storybook Circus. I value my time spent in these locations, but neither of them filled me with the same sense of magic I felt while on my Disney College Program.

While at Storybook Circus, an application opened to be on the opening team for Rivers of Light at Disney’s Animal Kingdom Theme Park. The show was announced right before I moved to Orlando, and I told myself I wanted to be part of that project in some way. Accepting this role also meant that I got to check off another goal on my list: Become a Disney Trainer.

After Rivers of Light opened, I finished my Bachelor’s Degree and made my second life-changing decision: I accepted a job offer with a different company. I had always wanted to work on a cruise ship, and an opportunity presented itself, so I took it. Two weeks later, though, I was back in Orlando. The experience was great, but I didn’t possess the skillset they needed.

This change had set me on my current path. I returned to Attractions, this time at Mission: SPACE in Epcot, before accepting a Disney Professional Internship in Guest Relations at Disney’s Hollywood Studios. Getting into Guest Relations was always my biggest goal, so when I started, I worked harder than I ever had in hopes of being kept on as a statused Guest Relations cast member. Luckily, I was, which meant I had to set new goals: Become a tour guide for the Star Wars Guided Tour and a Core Facilitator for Welcome to Guest Relations at Disney University.

It was during my time as a Core Facilitator that made me realize how much I loved to teach. I always knew it, but being in a structured teaching setting showed me that this was something I wanted to pursue a little more.

I had heard of Disney English before; a friend from Orlando did a contract in Nanjing shortly after she left Walt Disney World Resort. At the time I was still in school, so I didn’t qualify, but it always stayed in the back of my head. One day, a co-worker mentioned that an application to become a Foreign Trainer was open and I got really excited and nervous. I kept the application open for a few days while I contemplated it. I finally told myself #YOLO and applied. I got an interview; suddenly I had an offer and I didn’t know what to do. After a follow-up call with my recruiter, I decided to accept it.

If you had asked me where I thought I would be today when I graduated high school, I would’ve said living in Washington, D.C. working for the FBI. I wouldn’t have believed I would be teaching English in China for Disney. Let me tell you, I wouldn’t change a thing. 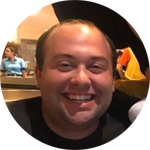