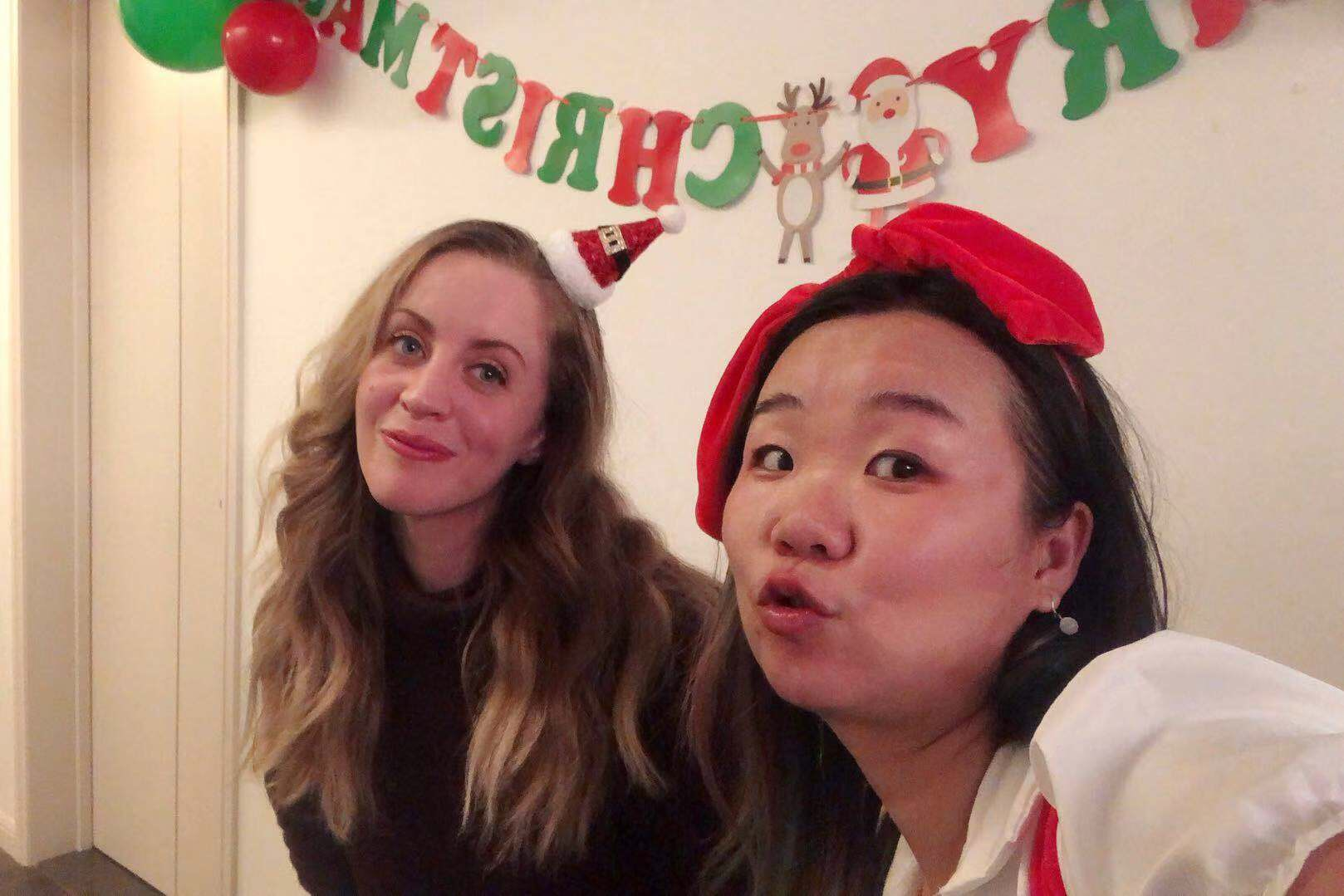 Before I moved to China, I had gone out to dinner with some friends. In the moment, I was feeling optimistic, energized and extremely excited to start a new chapter in my book of adventures. While sitting at the table, enjoying our meals and conversation, one of my friends had asked me, “Do you even know any Chinese?” That’s when I froze and my feelings shifted. I became uncertain. I didn’t know Chinese. On my drive home, I thought about all of the new emotions I was having and asked myself, “Why I am feeling like this?” I realized it was the fear of the unknown, of not knowing the language.

A few days later, my bags were packed and my passport was ready for new stamps. I was the one in the driver’s seat and I was in control. I promised myself that I would take Chinese classes once I was settled in Nanjing, China.

In what felt like the blink of an eye, I was settled. While drinking coffee in my cozy apartment on the 28th floor, I decided it was time. I mentioned to my co-workers that I wanted to learn Chinese and was instantly sent a WeChat contact card for Vivian, my Chinese teacher. I started taking classes twice a week and soon after, Vivian and I even became close friends.

While most take the holistic approach to the language and call it by its umbrella name “Chinese,” there are actually multiple dialects within such as Mandarin and Cantonese. Mandarin (also known as Putonghua or “standard Chinese”) is just one of many Chinese dialects, but it is the one officially sanctioned by the Chinese government (as it is based on the Beijing dialect). It is most popular in the northern areas of China, whereas Cantonese is spoken in the south. A little fun fact, Mandarin Chinese is the most widely spoken language in the world with more than one billion speakers!

For this blog post, I will be discussing the Mandarin dialect of the language.

Those who are familiar with the Roman alphabet often begin learning Chinese by using “pinyin,” which uses the letters we are familiar with to write the words. However, the pronunciation of the letters is often different than it is in English. For example, the Chinese name “Rui” is pronounced “Ray,” and the Chinese surname “Yang” rhymes with “long” (rather than with “bang”).

One of the most important basics Vivian taught me was, “wǒ yào bīng shuǐ 我要冰水,” which means “I want ice water,” because in case you didn’t know, China loves drinking hot water.

When reading Chinese characters, you shouldn’t assume that they will be written horizontally from left to write. In many cases – especially in older texts – the characters may be written vertically and from right to left with little or no punctuation. When punctuation is used, it may be a bit different than what a native English speaker is expecting – although it is relatively easy to figure out!

After a couple of classes with Vivian, I began gaining confidence in myself and my Chinese speaking skills. I felt a strong sense of accomplishment from this big move I had made. I was able to become better acquainted with the local staff at the grocery store and communicate with my Didi (China’s version of Uber) driver. The locals also taught me some common phrases like, “Nǐ chī le ma? 你吃了吗?” which translates to, “Have you eaten yet?” This is one of the most common greetings you’ll hear while in China and is how the locals express their concern for your well-being.

Although I didn’t know any Chinese before I moved, I’m grateful it didn’t deter me from this experience. Since I started learning Mandarin, I’ve been able to form incredible friendships with both the locals and Disney English staff alike. I’ve gained confidence in myself and feel a strong sense of pride. Next time I’m back home with my friends, I’ll make sure to ask them if they have eaten yet, “nǐ chí le ma  你吃了吗?” Hold your promises close to your heart, trust the jump and believe in yourself as you embark on your next adventure! 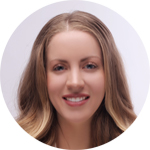